Our annual fun day was held on Saturday, 28th September 2019. This was a very special one because we celebrated our 50th anniversary. All of us are proud of this record and it was an occasion to think of and remember all the Cairn Terriers who have been rehomed and gone on to live a happy life.

The event was well attended and gave everyone the chance to see their Cairnite friends. To celebrate the 50th anniversary we had a piper and an official announcer/steward. It was a most enjoyable and successful day. A fuller report will follow but for now here are some photographs with more to come later. There are two short videos of our piper below. It was a toss up as to who was the loudest – the Cairns or the piper.  You get to choose.

The trustees and helpers of CTRF would like to thank all those humans and doggies who attended and supported our fun day. You made the day the success that it was. 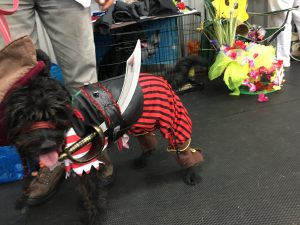 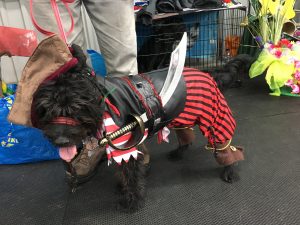 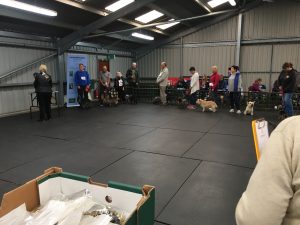 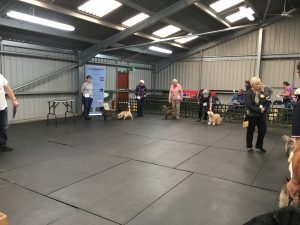 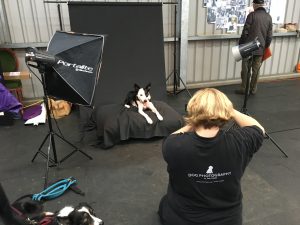 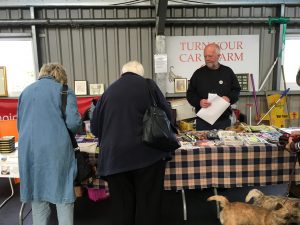 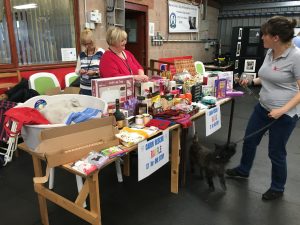 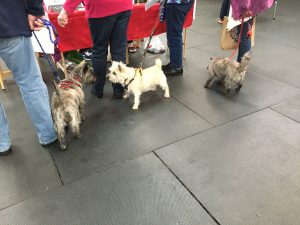 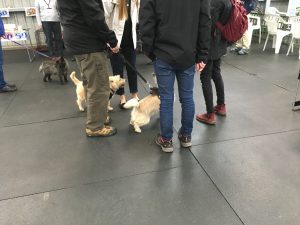 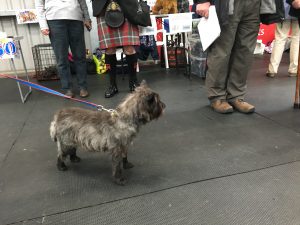 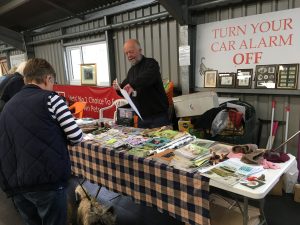 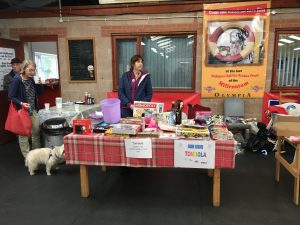 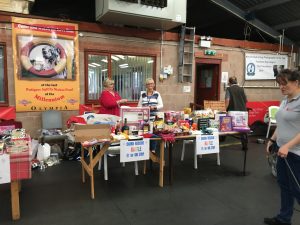 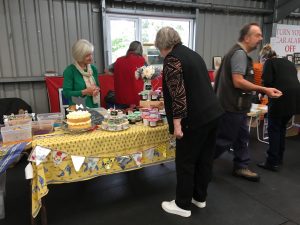 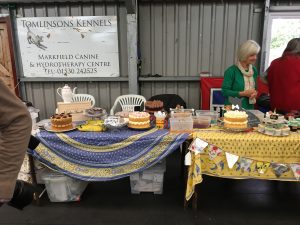 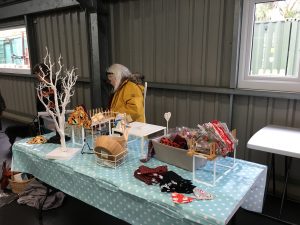 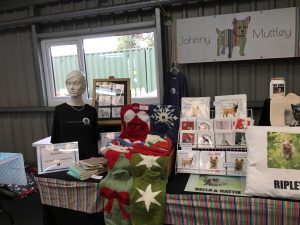 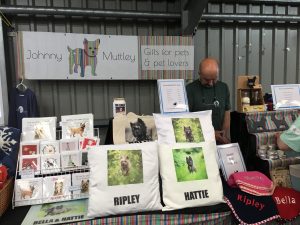 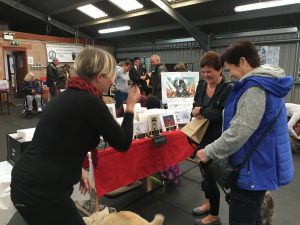 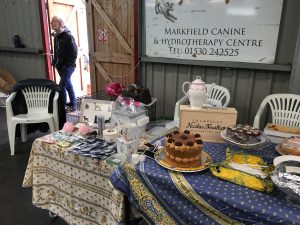 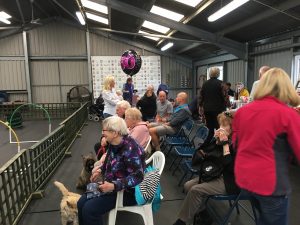 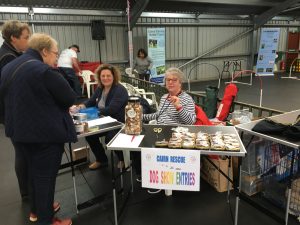 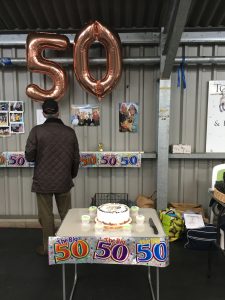 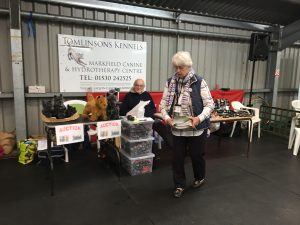 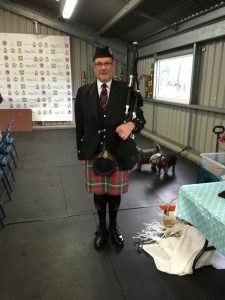 Listen to our piper play

Play in full screen by clicking the button located in the video: